We’re looking forward to the fourth annual Aboriginal Voices: An Evening of Poetry & Prose, which will feature three talented Indigenous writers. Join us on Wednesday, November 13, 7-9pm! Details below.

Three writers will appear at this year’s event: 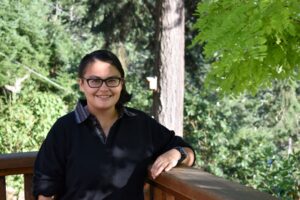 Cassandra Blanchard was born in Whitehorse, Yukon and is part of the Selkirk First Nation. Fresh Pack of Smokes is her first book. She currently lives on Vancouver Island.

To learn more about her process of working on her debut collection, check out this Poetry Spotlight interview. 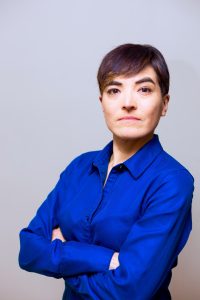 Tania Carter is from Tsleil-Wuatuth and Nlakapumax nations with ancestors from the Pyrenees Mountains, China, Ireland and Wales. She holds a Master’s Degree in Theatre, which she studied with the Late Leonard George and Charlene Aleck. She just completed a book of poetry, in collaboration with her family: Lee Maracle and Columpa Bobb. It is an amalgamation of history, fiction and emotional upliftment. She has a 25-year-old daughter and is proud to have the knowledge of potlatch and the Ojibwe of Ontario, where her daughter still lives.

Read about Hope Matters, a book of poetry written by Tania Carter, Lee Maracle, and Columpa Bobb at CBC Books. 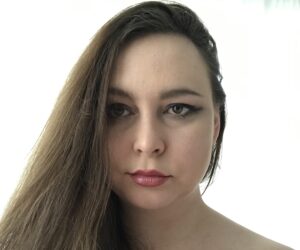 The event’s featured writer will be Douglas College Creative Writing Department’s Visiting Indigenous Writer Liz Howard, whose debut collection Infinite Citizen of the Shaking Tent won the 2016 Griffin Poetry Prize, was shortlisted for the 2015 Governor General’s Award for poetry, was named a Globe and Mail top 100 book. Her recent work has appeared in Canadian Art, Poetry Magazine, and Best Canadian Poetry 2018. Howard received an Honours Bachelor of Science with High Distinction from the University of Toronto, and an MFA in Creative Writing from the University of Guelph. She served as the 2018-2019 Distinguished Canadian Writer in Residence at the University of Calgary. She is of mixed settler and Anishinaabe descent. Born and raised on Treaty 9 territory in northern Ontario, she currently lives in Toronto. 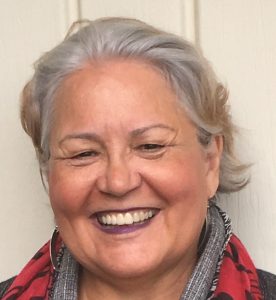 The event will be hosted by Jónína Kirton, a Red River Métis/Icelandic poet, author, facilitator and manuscript consultant currently lives in the unceded territory of the Musqueam, Sḵwxwú7mesh, and Tsleil-Waututh. A graduate of the SFU Writer’s Studio in 2007, she was Betsy Warland’s mentor apprentice at the studio in 2017 and 2018 and is currently one her Vancouver Manuscript Intensive mentors.

Her first collection of poetry, page as bone ~ ink as blood, was released in April 2015 with Talonbooks. It has been described as “restorative, intimate poetry, drawing down ancestral ideas into the current moment’s breath.” A late blooming poet she was sixty-one when she received the 2016 Vancouver’s Mayor’s Arts Award for an Emerging Artist in the Literary Arts category. Her second collection of poetry, An Honest Woman, was a finalist in the 2018 Dorothy Livesay Poetry Prize. 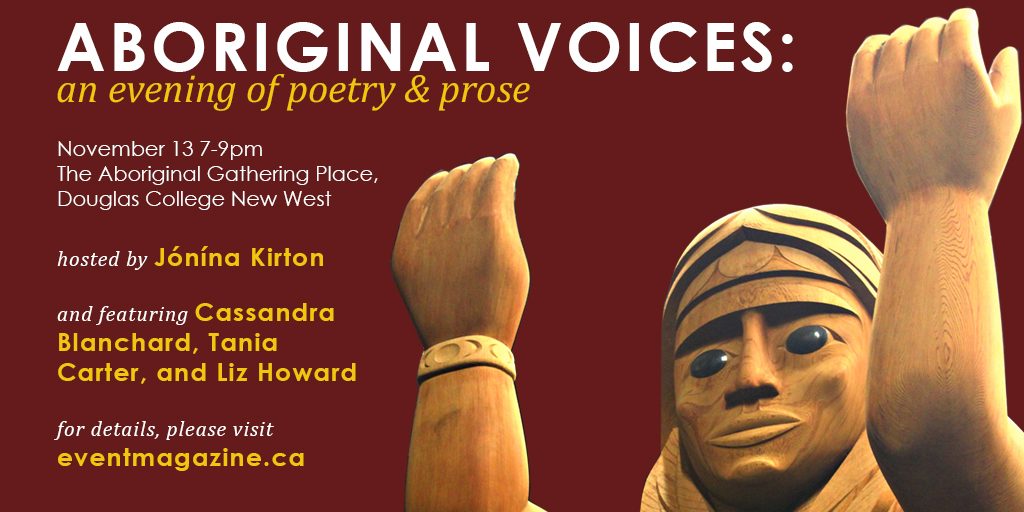