The winning entries, along with Amber Dawn’s judge’s essay, can be found in EVENT 47/2.

Thanks to those writers who sent manuscripts to us–we received 119 entries in 2017–and to our contest readers and judge! 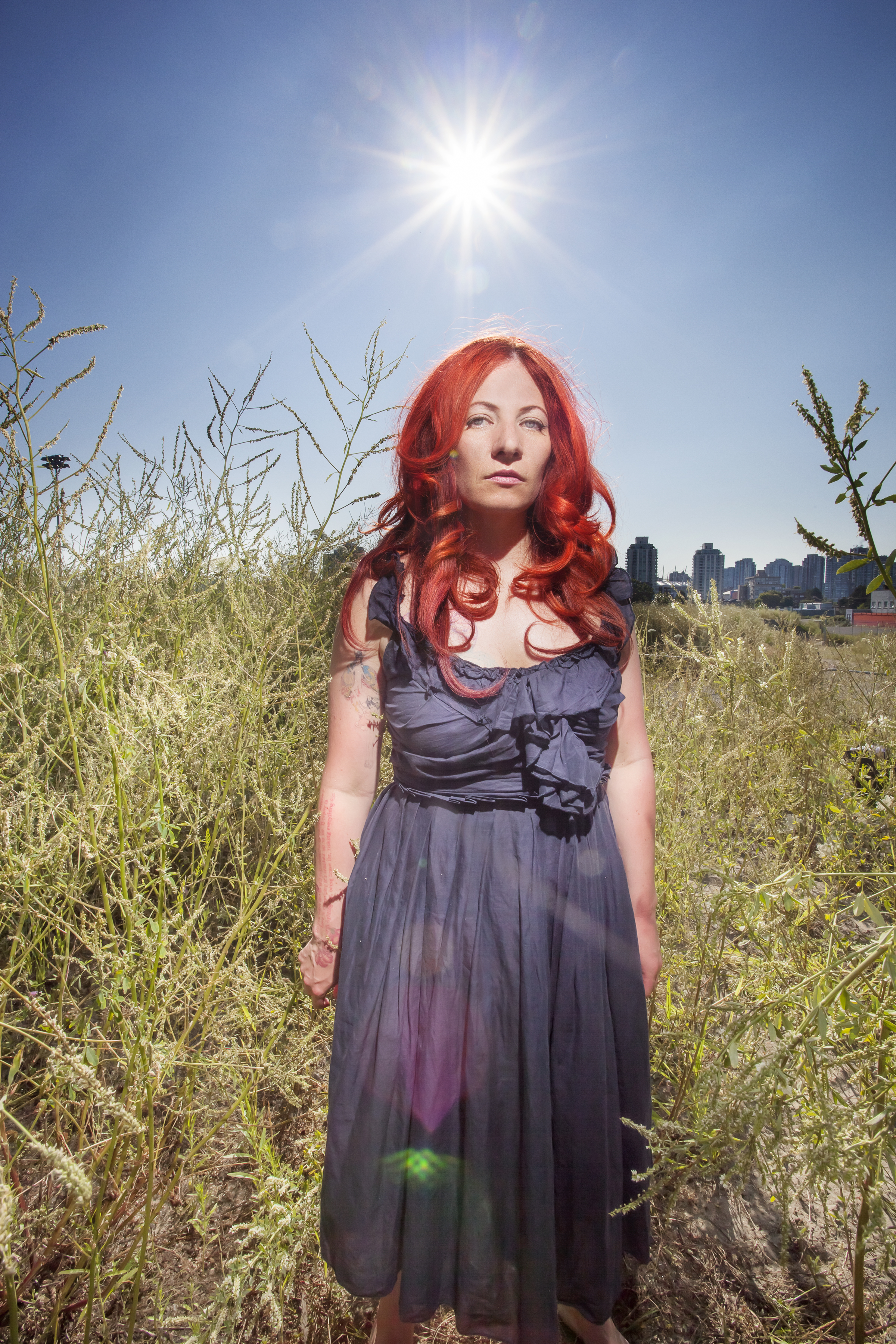 Amber Dawn is a writer living on unceded territory of the Musqueam, Squamish and Tsleil-Waututh First Nations (Vancouver). Her memoir How Poetry Saved My Life: A Hustler’s Memoir won the 2013 Vancouver Book Award. She is the author of the Lambda Award-winning novel Sub Rosa, and editor of the anthologies Fist of the Spider Women: Fear and Queer Desire and With A Rough Tongue. Her poetry collection Where the words end and my body begins was shortlisted for a 2016 BC Book Prize. Her second speculative fiction novel “Sodom Road Exit” is forthcoming in Spring of 2018.