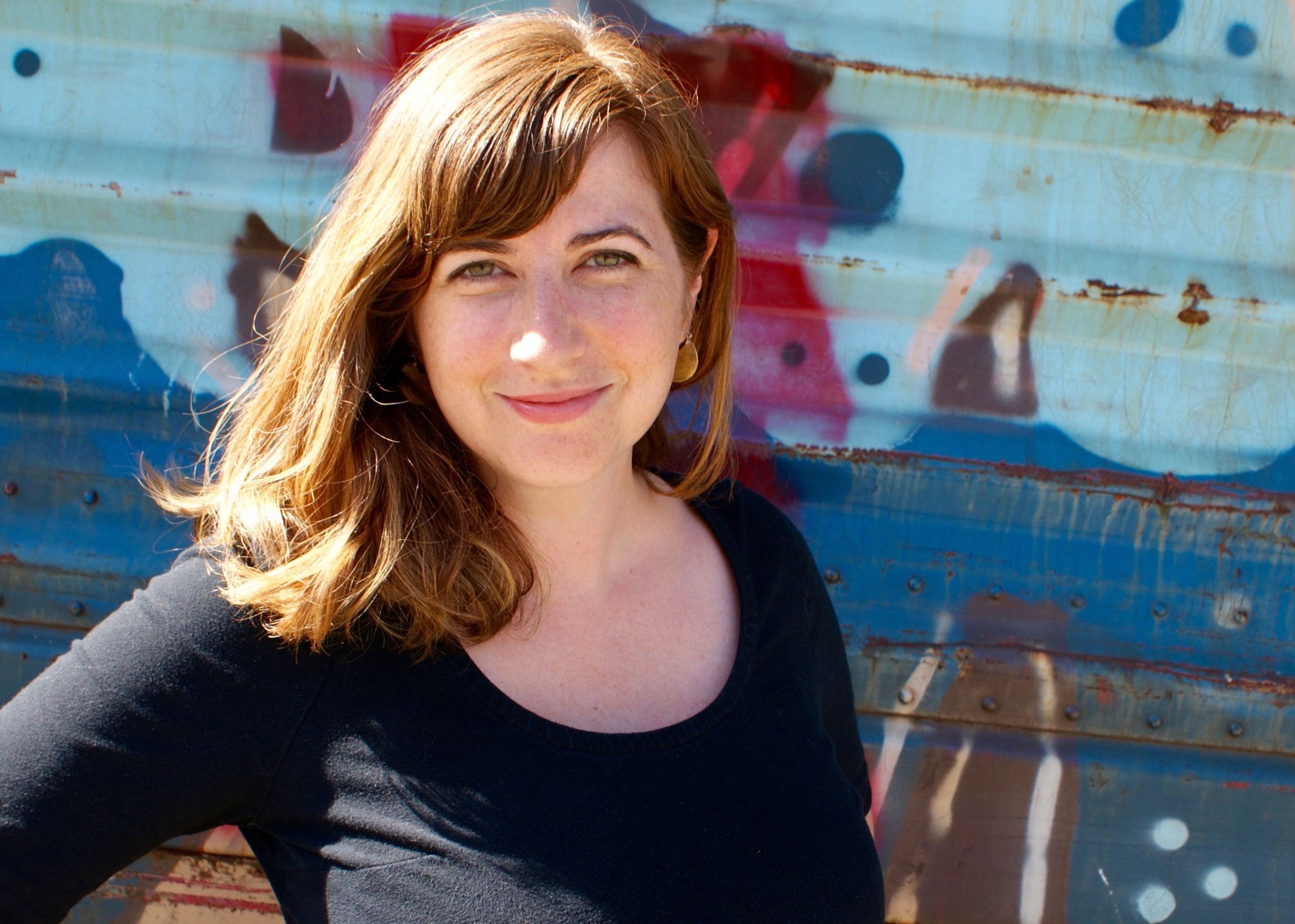 Renée Jackson-Harper, BA (University of Toronto), MA (York University), is a PhD candidate in Canadian literature at York University and a faculty member in the department of English and Creative Writing at Selkirk College. Her doctoral dissertation explores borderlands and literary land claims in contemporary Western Canadian literature. Her creative work has appeared in PRISM international, CV2, Room, WTF Magazine, The Trinity Review, aired on CBC Radio’s “A Verse to Summer” and on Kootenay Co-op Radio and has been long-listed for the 2015 CBC Poetry Prize, short-listed for the 2016 PRISM international Poetry Contest and long-listed for the 2017 Pacific Spirit Poetry Prize. Her academic work has been published in Studies in Canadian Literature and in the University of Toronto’s John M. Kelly Library Publication Series.

Hannah Macready: There is some commonality in “trauma + cigarettes” and “vanishing point.” We meet a woman in transit, surrounded by dilapidation, un-appealing strangers— she is leaving, moving perhaps, or escaping. Can you tell us more about her?

Renée Jackson-Harper: Yes, absolutely there is a strong relationship between the two characters in these poems. These poems are part of a suite of poems in a larger manuscript. The manuscript explores what it means to settle after surviving sexual assault, homelessness and working transiency, and how this dis-ease is further compounded by the speaker’s broader awakening to the corrosive and ongoing settler colonial project, in which she is enmeshed and complicit and in which settlement and belonging is doubly vexed. “trauma + cigarettes” and “vanishing point” almost work as flashbacks within the wider manuscript and are spaces where the ‘I’ persona, that speaks in many of the manuscript’s other poems, disassociates from traumatic periods in their past, using the third person, “she,” as a buffer against the immediacy of memory.

HM: Do you see any repeating themes within your works, or are there any questions you are looking to answer through writing?

RJH: A lot of the poetry I’ve written over the past few years has arisen from the work I’m doing on my doctoral dissertation with at York University. In my scholarly work, I’ve been examining literary land claims in British Columbia’s interior and the settler making, and unmaking, of place. The poems I find myself writing (when I really should be working on the actual writing of the dissertation) often riff on academic jargon, interrogate the language of academic knowing, and work to explore the various ways a singular and troubled settler subjectivity encounters geographic space.

My dissertation is focused primarily on the Okanagan region of British Columbia, a region that for me was a site of personal trauma. Writing about the Okanagan and returning to its valleys as an adult has proven both triggering and cathartic. Every time I return to the Okanagan, in person or in my writing, I find myself remembering things I’d forgotten, seeing the place through new critical and historical lenses, and asking new questions.

I’ve often reflected on the notion that geographic relocation might serve as a cure, and believe that it can be, but I also see the value in sometimes returning to the places you’ve escaped.

HM: You are a teacher, a writer, an editor, and a woman with a family. Harnessing the time to be creative and productive is usually the artist’s biggest challenge. How important is routine to your writing life, if it plays any role at all?

RJH: During the fast and furious work of the teaching semester, I can’t claim to be able to maintain as rigid a writing routine as I would like. That said, I’m incredibly fortunate in that my job is talking about literature and writing with brilliant students who teach me something new every time I share a classroom with them.

I started teaching at Selkirk College in the West Kootenays three years ago after nearly a decade in Toronto where I was studying at University of Toronto and York U.  Since arriving here, I’ve been surrounded by an incredibly generous and dynamic writing community, including my colleagues in the Creative Writing program at Selkirk, Leesa Dean and Almeda Glenn Miller, who both incredible writers, are a constant source of inspiration and motivation.

The creative energy in this region is frenetic and contagious. While I was laser-focused on my academic work in Toronto, being in the Kootenays and surrounded by so many creative writers and artists, has allowed me to give myself permission to pour energy into my writing and to finish the manuscript that I’d been pushing to the side of my desk. 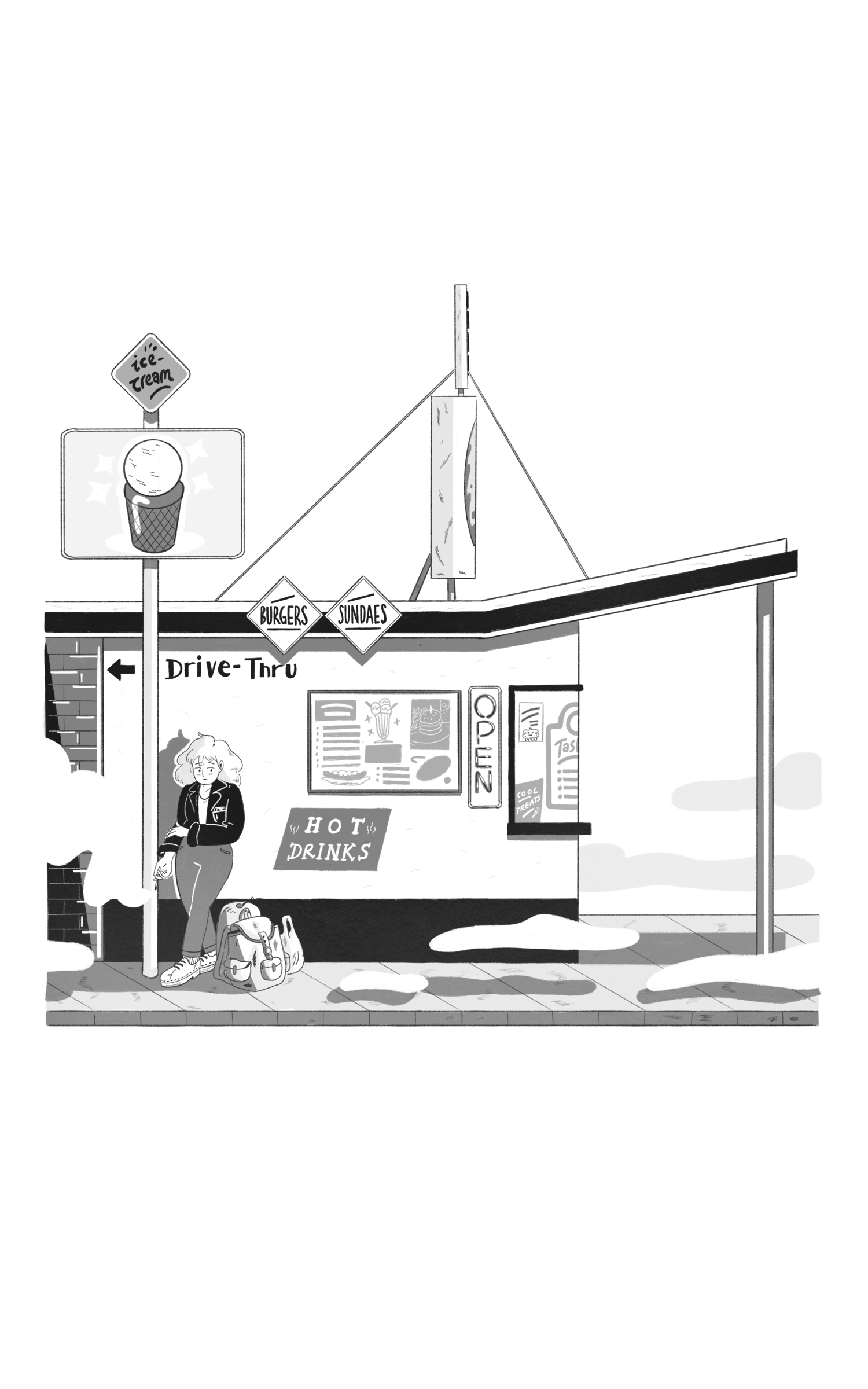 HM: Your work has been published in various literary publications, including CV2, The Puritan, and PRISM. Do you have any tips for emerging writers who are just getting into the publishing world?

RJH: My number one tip to emerging writers would be to find a community of writers and artists. In the years I spent working minimum wage jobs, it was the writers’ groups and artists collectives I joined that kept me from despairing and kept me creating and involved. I’m profoundly grateful to the writers and artists in my life whose example and support continues to keep me wanting to create. While the creative communities we build close to home are invaluable, I’m also grateful for the creative communities that exist on various social media platforms. These digital spaces allow for a sharing of ideas outside of regional bubbles (which feels important in the depths of winter in the Kootenays) and can be as energizing as they can sometimes be distracting.

I believe that being surrounded by people who are committed to creative pursuits fosters a kind positive feedback loop that can be a propulsive force in your literary endeavours.

HM: You co-run a literary magazine, the Black Bear Review, through Selkirk College in the Kootenays. Can you tell us more about that process, how it began, and where you see the publication going in the future?

Leesa Dean, Almeda Glenn Miller and I started the magazine in Fall of 2015 as a way to offer our students a tool for experiential learning. All three of us work and have worked on publishing in a variety of capacities. Leesa had served as the Interviews Editor for the Humber Literary Review. Almeda ran her own press, wonderfully named Big Bad Wolf. And I had run two small literary magazines – perhaps best described as zines (Uncalibrated Magazine in Jasper, Alberta; and The Pine Beetle Review in Vernon, BC), interned at a Toronto publishing house, and had worked in the newspaper industry. We knew that the skills we had earned on the job, as editors, communicators and as team members, were hard to impart to students through a lecture style model of delivery and are best learned through an experiential model.

Since we got the Black Bear Review off the ground in the Fall of 2015, the magazine has evolved and expanded. Our team of faculty and students have been invited to collaborate on a variety of exciting community events and initiatives, including having students read at the Elephant Mountain Literary Festival, organizing writing workshops with local writers and writers from Eastern Washington University’s MFA program, the River Arts Symposium: Reimagining the Columbia Across Borders, and hosted a variety of standing room only community readings.

Over the next few years, we hope to continue to refine what we do at all levels, from editorial to outreach and to continue to foster and strengthen our ties to the community as these connections open doors for our students, in the region and beyond.

Our next issue will hit the stands in April, and, having looked at some early proofs, I can tell you that it’s going to be a good one.

“The boys you grew up with crowd around parking

Issue 49/3, our notes on writing issue, is coming

“When the water spills from the drainage holes,

Want to stay up-to-date with EVENT? Sign up for ou

EVENT will be accepting fiction submissions for a

Our 2-for-1 holiday subscription offer is still on

Our 2-for-1 holiday deal is back! Buy one subscrip

Repost from @bara.tereza. Find her poems in our cu